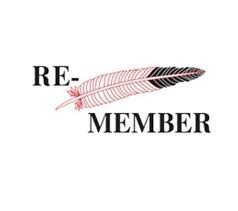 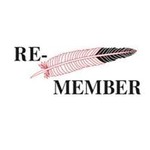 This was included in the bulletin received by the Heavenly Helpers from Pine Ridge Indian Reservation.

A blizzard last week brought more than 30 inches of snow, and now an arctic outbreak has dropped temperatures to more than 30 degrees below zero. Two weeks of back-to-back storms have left roads impassable, groceries scarce, and many households struggling. A State of Emergency has been declared by the tribe’s president.

Then in a current edition of a local newspaper, "On the Pine Ridge Indian Reservation, Harlie Young was huddled with her five children and her father around a wood stove as 12-foot (3.6-meter)snow drifts blocked the house."

We have also heard that as they run out of wood, they are burning beds and anything else they can find in their homes. As those of you who made that trip with us in 2017 will remember, we helped make many of those beds. Our Lakota friends need us!

The Heavenly Helper Team has decided to send 50 zero degree sleeping bags to help them in a small but hopefully, a helpful way. We originally planned to ask for donations and then see how much we collected before ordering them. But their need is too great to wait so we ordered 50 good large recommended for very cold weather so it should fit everyone including multiple kids in one. The cost for this type of sleeping bag was about $75. With donations, we will replace the money in the team account, so we have funds for the April 2023 Kentucky trip.

If we collect more than needed, we will order more. We do not worry about replenishing the account, God will provide.  He always does!!

There are several ways you can donate.